Cody M. Christiansen, Premier DUI Attorney, Advanced Level Training on Invalidating the Results of the Walk and Turn and the One Leg Stand Tests 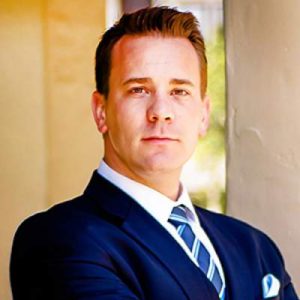