Damon Petrehn, Premier DUI Attorney, Advanced Level Training on Meeting a Client’s Needs While Representing Them on a DUI Case 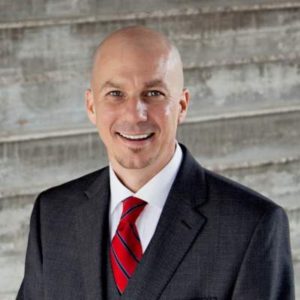 Damon Petrehn recently received advanced level training, from the American Association of Premier DUI Attorneys, on how to effectively and efficiently meet a client’s needs while representing them on a DUI Case. Damon received training on setting up a system to manage workflow, information, and resources to most effectively and efficiently communicate with a client while working successfully through every phase of a DUI case. This training was provided by Ziad Youssef, a State Ambassador for the Association. Ziad’s office is located in Bellingham, WA and his website address is https://www.bellinghamdui.lawyer/.