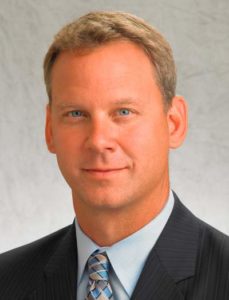 David Schultz is the founder and managing partner of twin-cities based David Henry Schultz, P.A.  The firm focuses exclusively on criminal defense with a commitment to providing aggressive, yet compassionate, representation to those accused of crimes in Minnesota.

Mr. Schultz began his legal career in 1993 and immediately focused on criminal defense.  A former prosecutor, Schultz has more than 20 years of experience in criminal law overall.  He has had a number of successes which have marked him as one of the region’s leading criminal lawyers.

Schultz’s excellent reputation has earned him a number of honors both in Minnesota and beyond.  Early in his career he was named a “Rising Star” in Minnesota by Minnesota Law & Politics magazine.  In 2000 he was selected for inclusion on the state’s list of “Super Lawyers”®.  The National Academy of Criminal Defense Lawyers listed him amongst the top 10 criminal lawyers in the state in 2015.  Last year, the American Institute of Criminal Law Attorneys named him to the “10 Best” in Minnesota.

Mr. Schultz received his J.D. from Hamline University in St. Paul, Minnesota and his undergraduate from the University of Wisconsin – Eau Claire.  He co-authored a treatise on electronic evidence entitled e-Discovery 2006 Edition and has appeared on MSNBC’s “Cross Talk with Dan Abrams” and CNNfn’s Money Morning as a legal consultant.