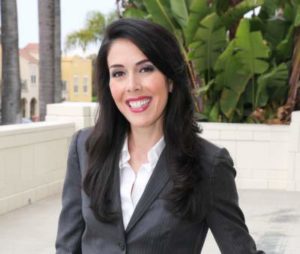 Diana P. Lytel recently received advanced level training, from the American Association of Premier DUI Attorneys, on how to use flashbacks to win DUI Hallucinogen cases. Diana received training on how a discrepancy in the National Highway Traffic Safety Administration’s Drug Recognition Expert 7-Day School Participant Manual allows the defense to win DUI Hallucinogen cases whether or not a driver is observed experiencing a flashback.