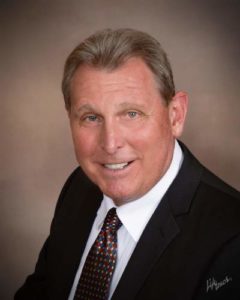 Larry S. Vandersnick recently received advanced level training, from the American Association of Premier DUI Attorneys, on how to use information from medical staff to win DUI cases. Larry received training on how law enforcement and emergency medical personnel have different priorities when they encounter a suspected impaired driver. These differences lead to contradictions between what law enforcement and medical staff document and may give the defense more ammunition to show that law enforcement was inaccurate, incomplete, or even dishonest. The information in this training was provided by Jay Manning. Mr. Manning is an AAPDA State Ambassador Member of the Association. Mr. Manning’s office is located in Gold River, California and his website is https://www.chastainelaw.net/.