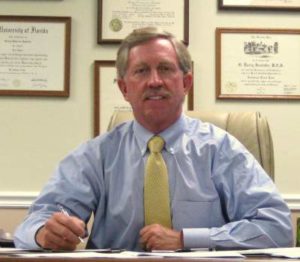 Larry Sandefer recently received advanced level training, from the American Association of Premier DUI Attorneys, on how to effectively take care of a client’s needs and how to remain agile during the COVID-19 pandemic. Larry received training on why moving a law practice to the cloud is important and how to make that move, how to effectively meet with clients remotely, working with local courts to accept email filings and/or video conference appearances, and helping prosecutors alleviate their backlog of cases by successfully negotiating cases in a client’s favor. This training was provided by Ziad Youssef, a State Ambassador Member of the Association. Mr. Youssef’s office is located in Bellingham, Washington and his website address is https://mytrafficman.net/.