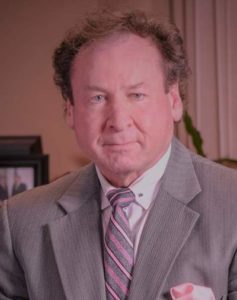 N. Jeffrey Blankenship was recently granted Membership into the American Association of Premier DUI Attorneys after the Association confirmed that He has the skills, knowledge, training, tools, resources, and strategies that are needed to successfully resolve and win DUI cases.