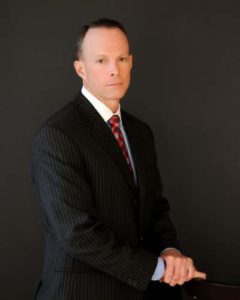 W. Christopher Castro recently received advanced level training, from the American Association of Premier DUI Attorneys, on how to use Mental Illnesses to Win DUI Alcohol and/or Drug Cases. He received training on how, unfortunately, drivers who suffer from mental illness(es) will be misdiagnosed by the arresting officer and wrongfully arrested for DUI alcohol and/or drugs. Officers are specifically trained by the National Highway Traffic Safety Administration that individuals with mental illness may exhibit signs and symptoms very similar to those of an individual impaired by drugs and/or alcohol. Officers are also trained that these individuals may also be experiencing coexisting conditions of mental illness with drug impairment. Because officers rarely ask a driver, during a DUI investigation, if they suffer from mental illness, it is critical for an attorney to ask each and every client this question.