Kenneth B. Burkley, Premier DUI Attorney, Advanced Level Training on Invalidating the Results of the Walk and Turn and the One Leg Stand Tests 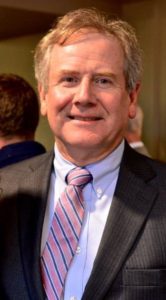 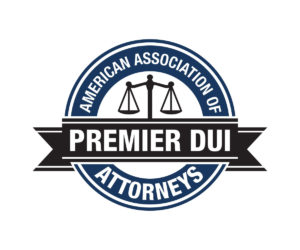